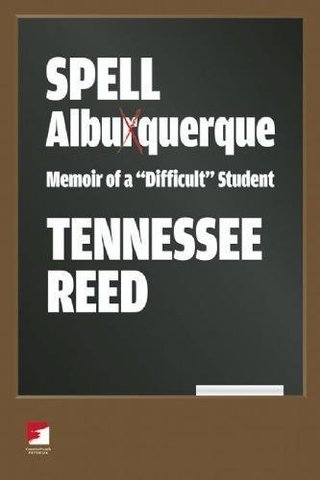 "Between eighteen months and two years of age, I was diagnosed as having a speech and language-based communication disorder. I was late in expressing myself through language and slow in processing language. Unlike a normal child's speech pattern I would say a word and then not repeat it for six months. I was diagnosed as aphasic, which creates a speech pattern common to stroke and head trauma victims. I had my own language for a few years until I learned to speak English."