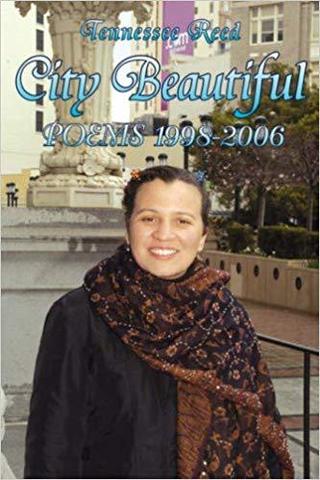 She would wake up every morning

to an evil stepmother and jealous stepsisters

doing the cooking and cleaning

Her stepmother always complained about her food:

"Cinderella, the pasta is too sticky,

and the salad has ice burn"

or "Cinderella, the potatoes are a bit too hard"

Then Cinderella was ordered to make their dinner again

One of the stepsisters accused her of stealing

and white cotton blouse by Guess

The other stepsister accused

her of driving her Chevy Cavalier

when she went to pick up Ivory Soap

(It turns out that her stepsister's ugly

boyfriend had borrowed it)

Her punishment was to go upstairs

to her stepmother's room

and cleaning the kitchen with Clorox wipes

and wiping down the bathroom with Windex and Pinesol

Despite all of this, Cinderella was an upbeat young woman

She did what she was told, and she was very pleasant

There were times when Cinderella would give up

her a dress for the prince's ball

that was superior to Versace and Miyake

and it was ripped apart by her stepsisters

There were other times when she would

lose her temper or her patience

like when her name was called every two seconds

"Cinderella, it's Tuesday night, take out the garbage,"

or "Cinderella the hamper is full"

She had her animals in her corner

as well as her Fairy Godmother

Because of the Fairy Godmother's storied enchantment

Cinderella was able to attend the ball

which was RSVP only

It was held at the Pierre Hotel

The prince had his eye on her

even though there were hundreds in the room

including her stepsisters who had crashed the gate

One was eating Crispy Cream doughnuts

even though she was diabetic

The other was eating

She licked the remainders off of her fingers

The Blue Book crowd was thinking, "How grotesque"

The prince was stunned by Cinderella's beauty

and was disappointed that she vanished

all except for her slippers

He arrived at her house in his shiny, gold Lexus

and slipped a glass shoe on her foot,

which was more fancy

than the latest shoe by Giuseppe Zanotti

They flew off in his private Lear jet

to honeymoon in Walt Disney World

and Disney's private island in the Bahamas

The angry stepsisters and mother showed up at the gate

but it was too late

The plane was taxiing out to the runway